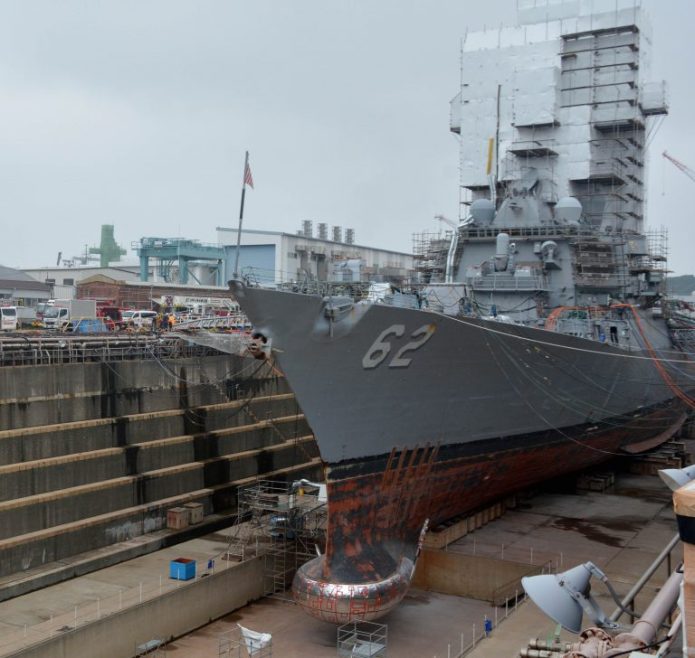 “The Navy wants $2 billion in additional funding this year for much-needed ship maintenance and fleet operations, and would also buy two dozen Super Hornets and an additional San Antonio-class amphibious warship if money were made available, according to an early January draft wish list obtained by USNI News.

While the list is not as official as the February 2016 Unfunded Priorities List from which it stems, it is meant to be a conversation-starter with Congress and the new Trump Administration on the Navy’s needs for today and in the near term, a senior service official told USNI News on Tuesday. The main message of that conversation is that current readiness must be addressed first, with acquisitions wishes being addressed afterwards with whatever funding may remain, a senior Navy official told USNI News.”